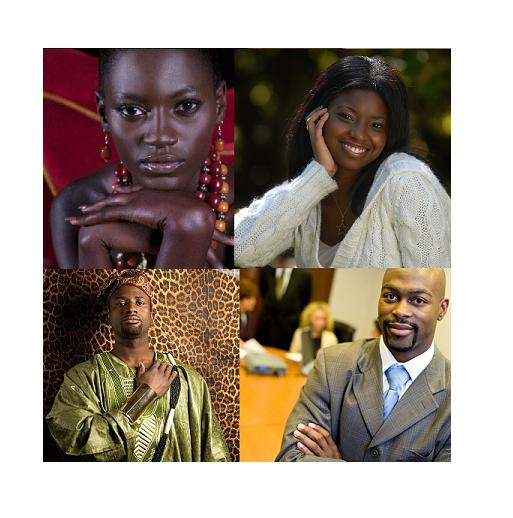 The Beef Between Africans & African Americans: Why Can’t We Get Along?

These are the words that were spoken to me from a Nigerian lady that I attended college with. It was hurtful to hear her say this. I have traveled to Zambia twice and the first time was challenging. In a debriefing session I explained to the white people on the trip, that my entire life I had been told that I am African American, and here I was in Africa and had no culture to call my own. When a man in the market realized that I couldn’t speak Bemba he told my Zambian host that I should be ashamed of myself for not knowing my language. He didn’t know that I wasn’t from Zambia, because everything about me along with the rest of the African American community screams Africa. While in Zambia, I noticed how the people looked just like African Americans back home. It was very evident that African Americans are from Africa.

There are two major problems at hand: not enough African Americans acknowledge that they are Africans and not enough Africans acknowledge that African Americans are African. I’m sure growing up we have all heard the “You look like you African” jokes. Well that cruel joke has followed us to adulthood. How can a Black person look like an African, when they are African? And why is that meant to be offensive? I will admit that it wasn’t until after my voyage to the Motherland, that I began to take ownership of my African roots. What’s weird is when I say that I’m African around African Americans that know me, they look at me like I’m crazy and question me. I respond by saying “You’re African too!”

On the other hand I have heard Africans speak like the Nigerian lady who told me that I wasn’t African. Is the history of slavery not enough explanation on how we separated from our homeland? That isn’t American history; it’s African and American history. There are African Americans like myself who have gone through major identity crisis’ and struggled over the fact that we have no knowledge of what country in Africa we came from. Just because we weren’t born in Africa, don’t strip us of our African identity and heritage.

What frustrates me is I can see how the media has played a crucial role in dividing us. In America they have presented Africa to us as the Dark Continent with uncivilized people. To an extent we have believed everything we’ve seen on television. I remember on my first trip to Africa I was scared that some random men were going to break into the house I was staying and rape me. How crazy is that? In Africa they have presented African Americans as all being uneducated, rappers, thugs, and hoes. It was very irritating when the Africans would try to use slang with me. The media alone has caused us to form stereotypes about each other.

This is an issue that frequently comes up in my diverse circle of friends, so I wanted to share it with you guys. I leave you with this question:

At what point did African Americans stop being African? When we got off the slave ship?

Yo I tell you the rest when I see you… Peace!

Check out my blog: www.nikkiandthecityadventures.blogspot.com

122 thoughts on “The Beef Between Africans & African Americans: Why Can’t We Get Along?”